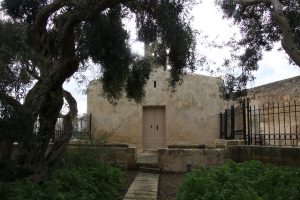 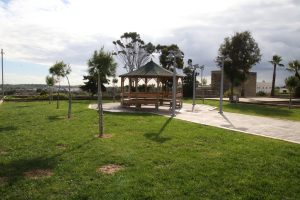 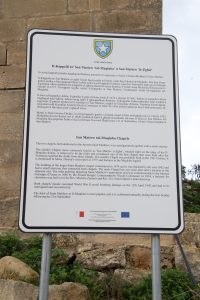 The GAL Xlokk Foundation has been administering the LEADER programme in the south-east territory for over a decade. Nearly €1.5 million were allocated under the 2014-2020 programming period. The main beneficiaries under of the four measures forming part of the local development strategy are the local councils,  Voluntary Organizations; such as Band Clubs, social clubs and individuals. These measures ranged from restoring niches and historic sites; the purchasing of equipment such as musical instruments, renovation of clubs and social associations, promotion of villages and towns as well as renovation of public spaces and gardens through green-infrastructure projects.

In the last three years the Foundation has managed to contract about ninety-eight projects and therefore fully contracting the allocated budget. Due to the strong response to these measures, the Foundation will reopen applications for new projects in the year 2022. This is possible following the approval of an additional budget from the European Commission.

At the same time, the Foundation is carrying out a Trans-National project with several local and Italian partners. This project, entitled ‘L’Olio di Oliva nel Mediterraneo’, involves the Institute of Earth Systems from the University of Malta and Italian researchers from the region of Umbria. The project includes research on native olive species, with the ultimate goal of further growing local species in the agricultural sector.

The LEADER 2014-2020 program is a clear example of how European funds are getting closer to the citizens. European Funds are being directly allocated in the rural villages, having a positive impact on the south-east territory of the Maltese Islands.